When owning a business, ensuring the protection of yourself, your employees and your clients is number one. However should a circumstance arise, commercial general liability insurance will protect you against claims of liability for bodily injury, property damage and personal and advertising injury (including slander and false advertising). Coverage is available both for bodily injury or damage that occurs ON your premises as a result of your business operations, and OFF your premises caused by your finished products.
Contact us today at 713-666-3601 to begin putting together your commercial general liability insurance policy. We have the knowledge and experience to get your the best policy for you business. 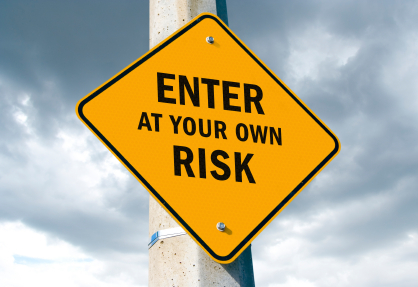 There’s a lot of information about general liability policies…
Let us help break it down for you.

What are claims-made vs. occurrence policies?

Click here for a free quote on your general liability insurance!

We are a full-service, independent insurance agency serving the Greater Houston area for over 60 years. Contact us to get a variety of interesting & useful info!
Facebook-f Twitter Linkedin-in Envelope